As one of the fastest growing programs in the state, Bailey Middle School Robotics needs your help! Please consider making a donation to help this amazing team continue on their path of success. 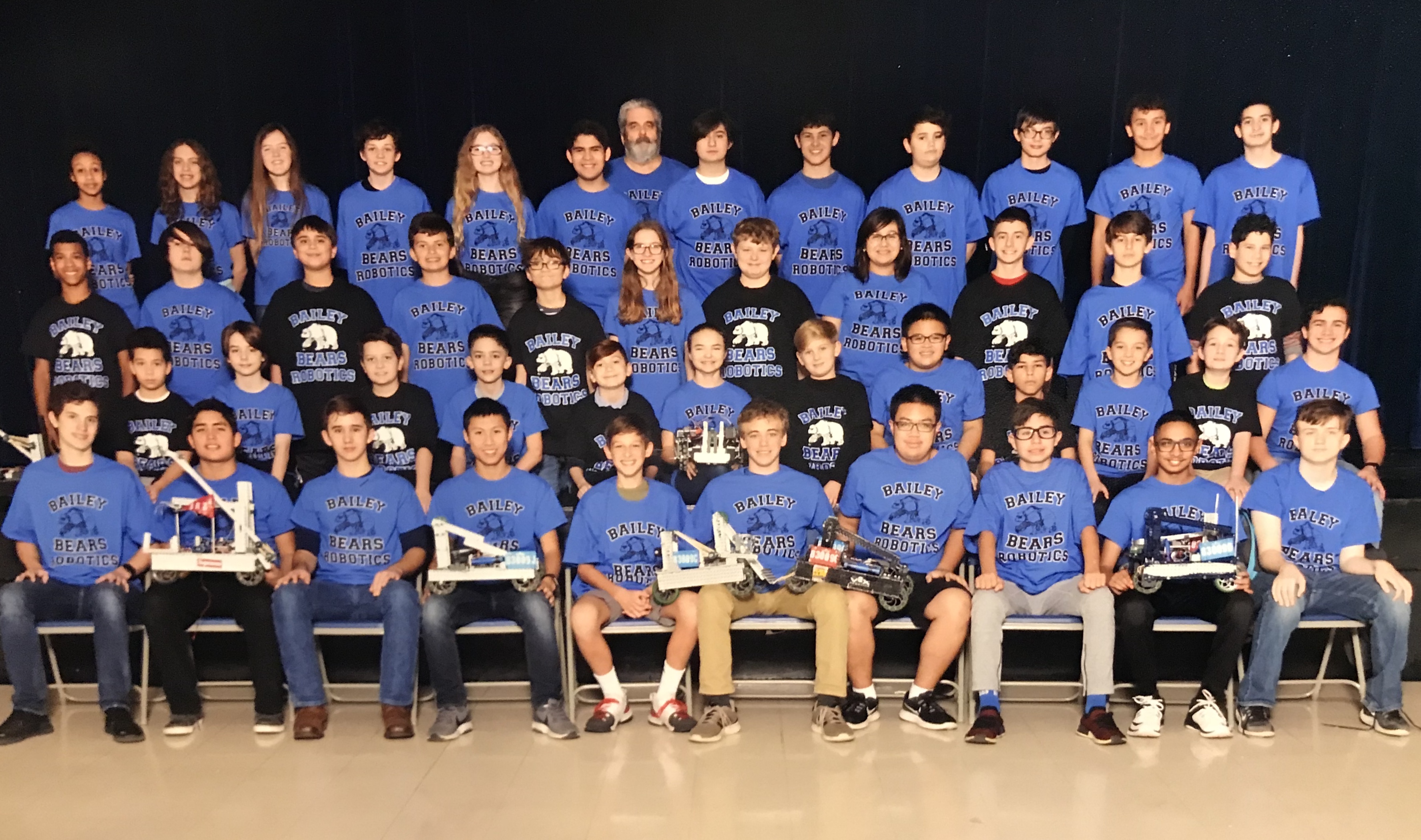 The Robotics Team at Bailey Middle School is one of the fastest growing programs in the state and has distinguished itself by winning the Tournament Finalist trophy at the State Finals last year. Earlier this year, the Bailey Middle School Robotics Team won the three most prestigious VEX awards possible. They won Tournament Champions, 1st place in Robot Skills, and the Excellence Award! The Excellence Award is the highest award presented in the VEX Robotics programs. The recipient of this award is the team that exemplifies overall excellence, and is a shining example of dedication, devotion, hard work, and teamwork. This win qualified the Bailey Robotics Team for a Tournament of Champions at Google Headquarters in California on February 17.

In addition, this season Bailey qualified EIGHT teams to compete at the state level! Two of those eight teams, Fuzzy Logic and Godd Bots, allied together and won the State Championship!!Three of Bailey's teams (Strong as Steel, Fuzzy Logic and Godd Bots) have qualified for the U.S. Open in Iowa held April 4-7 where they will compete with 160 of the best teams in the country. The entire Bailey Robotics Team received the Judges Award at the Southwest Texas VEX State Tournament! The Judges Award is presented to a team that the judges determine is deserving of special recognition. Judges consider a number of possible criteria for this award such as team displays of special attributes, exemplary effort and perseverance at the event, or team accomplishments or endeavors throughout the season.

This has been an incredibly victorious season for all of Bailey Robotics. However, this success comes with additional costs that were not included in our original budget. The next level of competitions is the VEX World Championship in Louisville, Kentucky held April 24-28. We have three Bailey teams who qualified for this very prestigious opportunity; Fuzzy Logic, Ultra Flex Tape & Godd Bots. Travel and registration fees for these events are costly, the program’s funds have been exhausted getting as many teams as possible to these and other regional competitions. We want to do everything we can to help Coach Thompson and the Bailey Robotics Teams continue on their path of success, this season and beyond! We are seeking donations to help cover the various costs associated with running such a highly competitive robotics team. Donations will be used to purchase new tools, robot kits & motors, help cover travel expenses, competition entry fees, and an end of the year banquet to celebrate this amazing group of students and all of their accomplishments.

**We are also seeking sponsorships from local businesses that will support the program with financial and in-kind donations. If you or anyone you know is interested in sponsoring Bailey Robotics please let us know!**

Thank you for your consideration. Bailey Robotics is grateful for any support you are able to provide. 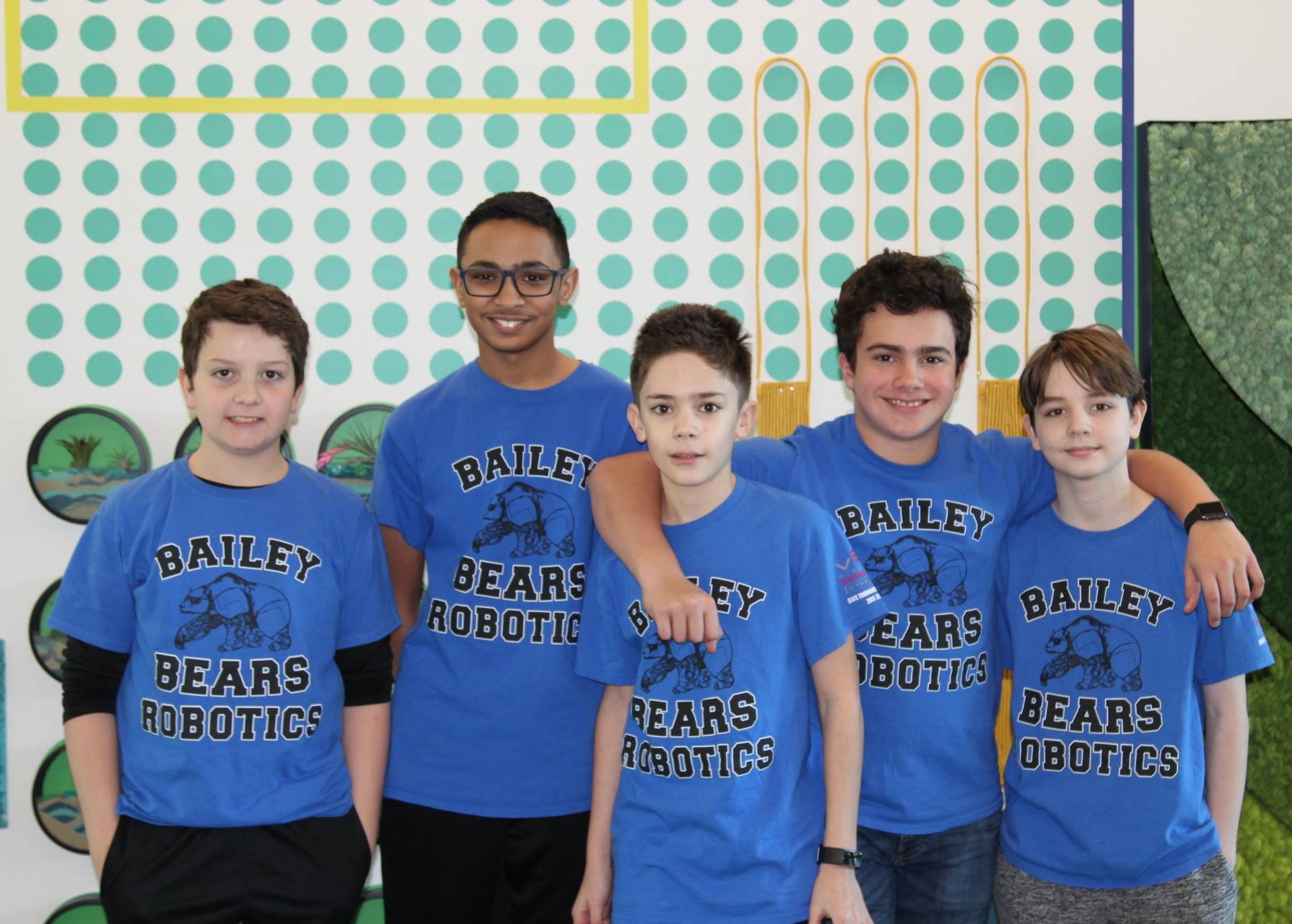 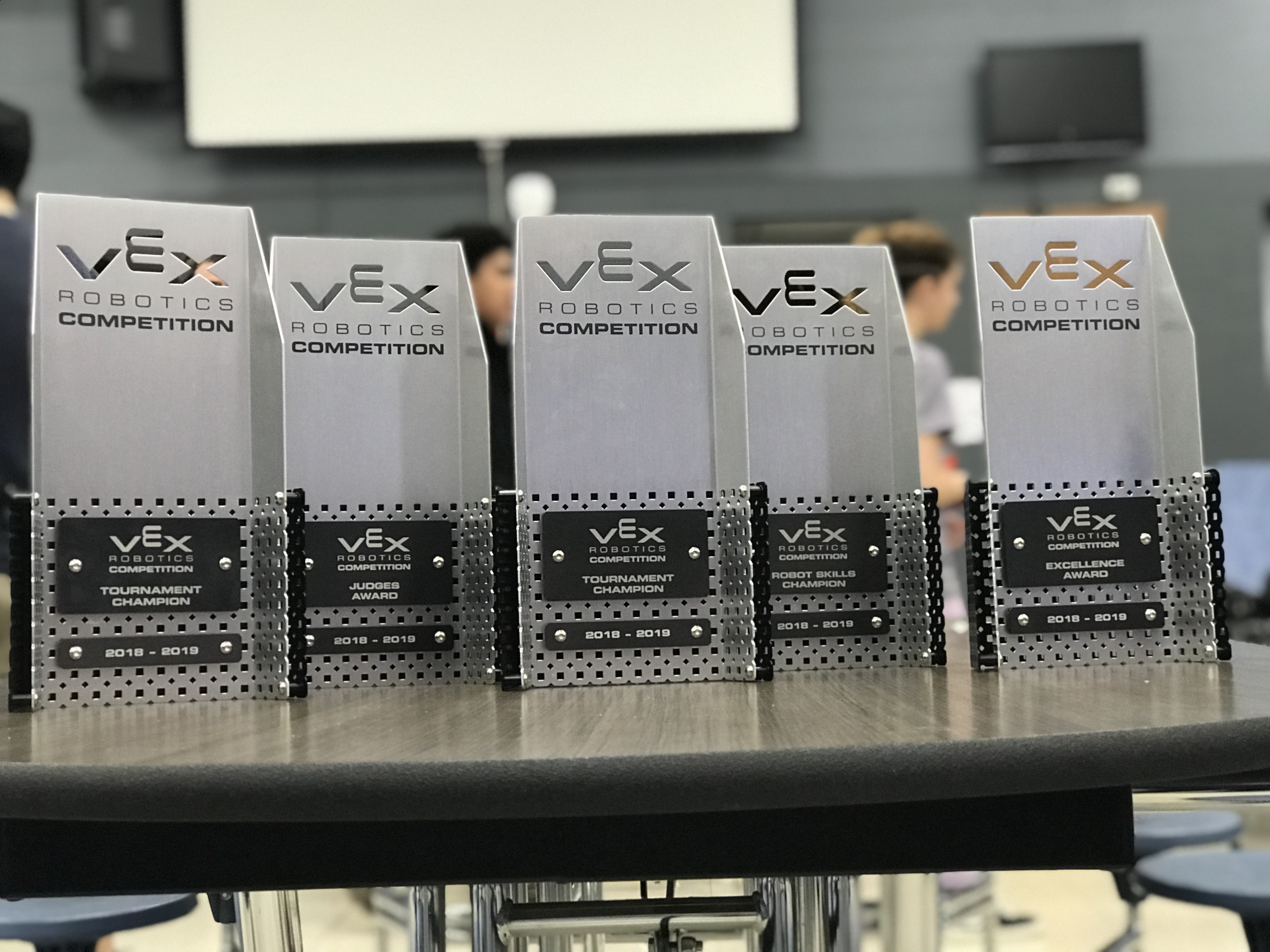