No cupcakes to deliver; no wrapping paper to buy.  Just give online!  This is our main fundraising event of the year, and 100% of donations directly benefit future mathletes.We need a to not only establish a scholarship fund, but also be able to distribute scholarships in the future.

In the Spring of 2016, the Austin High School Chapter of Mu Alpha Theta lost a young mathematician, Jack de Leon, in a tragic motorcycle accident. Jack not only aced every Calculus test, but also inspired an extremely competitive and popular math team.

We wish to continue a scholarship in memory of Jack de Leon (1999-2016). Jack was an exceptional student and mathematician at Austin High School who had a great influence on the development of our math team. We want to (fund and) award a $500 scholarship for college Freshmen (who are Austin High alums). The recipient of this award must have been successful in both the math classroom and in at least one math event at Academic UIL. The recipient of this award should be someone who a leader in Austin High's Math Club and Mu Alpha Theta. Please help us honor his life by donating to the Jack de Leon Memorial Scholarship Fund. 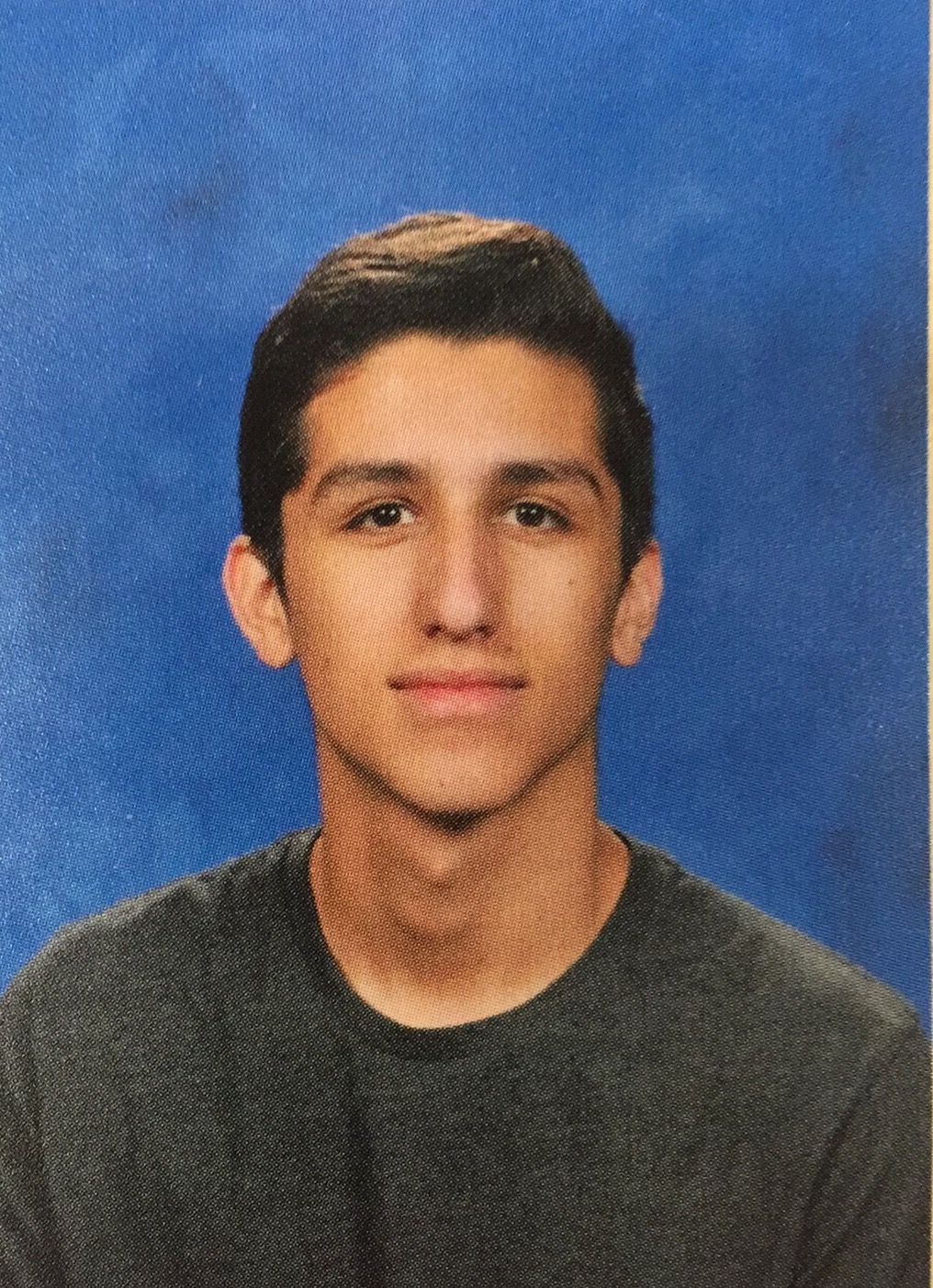 We want to commemorate one of the brightest lights that has ever shined on this small earth with a scholarship. Jack Wakinyan Oyate de Leon was that wonderful person. He was born on February 22, 1999 at 6:26 in the morning. He returned to the stars at 6:55pm on April 7, 2016.

In his short life, he accomplished these things:

As a star football player, Jack volunteered and rocked nearly every position in both offense and defense. Jack played the drums when he was 6 and by the time he was 9 he had taught himself how to play Mozart's Piano Sonata No 11 (Ronda Alla Turca) by ear. Jack loved all music. Jack was one of the top players in the world at "Bike Race" and "Call of Duty". He taught himself how to solve a 3x3 Rubik's Cube in under 20 seconds, but he could also solve a 7x7. He ran a 5:38 mile after 4 weeks of training as a freshman. He was grading quizzes for his teacher in his Calculus class as a Junior. He bought, fixed and sold 10 motorcycles and 7 cars so he could buy his own car and his own motorcycle. He was in Math club, a  National Hispanic Scholar, a member of the National Honor Society, and scored a 1380 on his PSAT this year. He was waiting to hear back from the summer program at M.I.T. any day now. He taught himself how to be a good writer and was going to help his father write a book. He wanted to become an engineer so he could build spaceships, cars and motorcycles. We all love you Jack. The world loves you. This isn’t everything he did and there was so much more for him to do. He never stopped moving, he was never satisfied. So when you feel the wind in your face, that’s him running with you. When you see a red star in the night sky, that’s his fire burning, When you hear the thunder and the rain on your skin, When you feel inspiration in your heart, when you hear music stir your soul, And you have that desire to do something great and wonder, where does this come from? That’s Jack touching you, egging you to get up and do something better, Something great. Something wonderful.

THANK YOU FOR YOUR SUPPORT!

Now, make your donation go even further! Ask family and friends to donate, too. Use social media, phone calls - get creative! 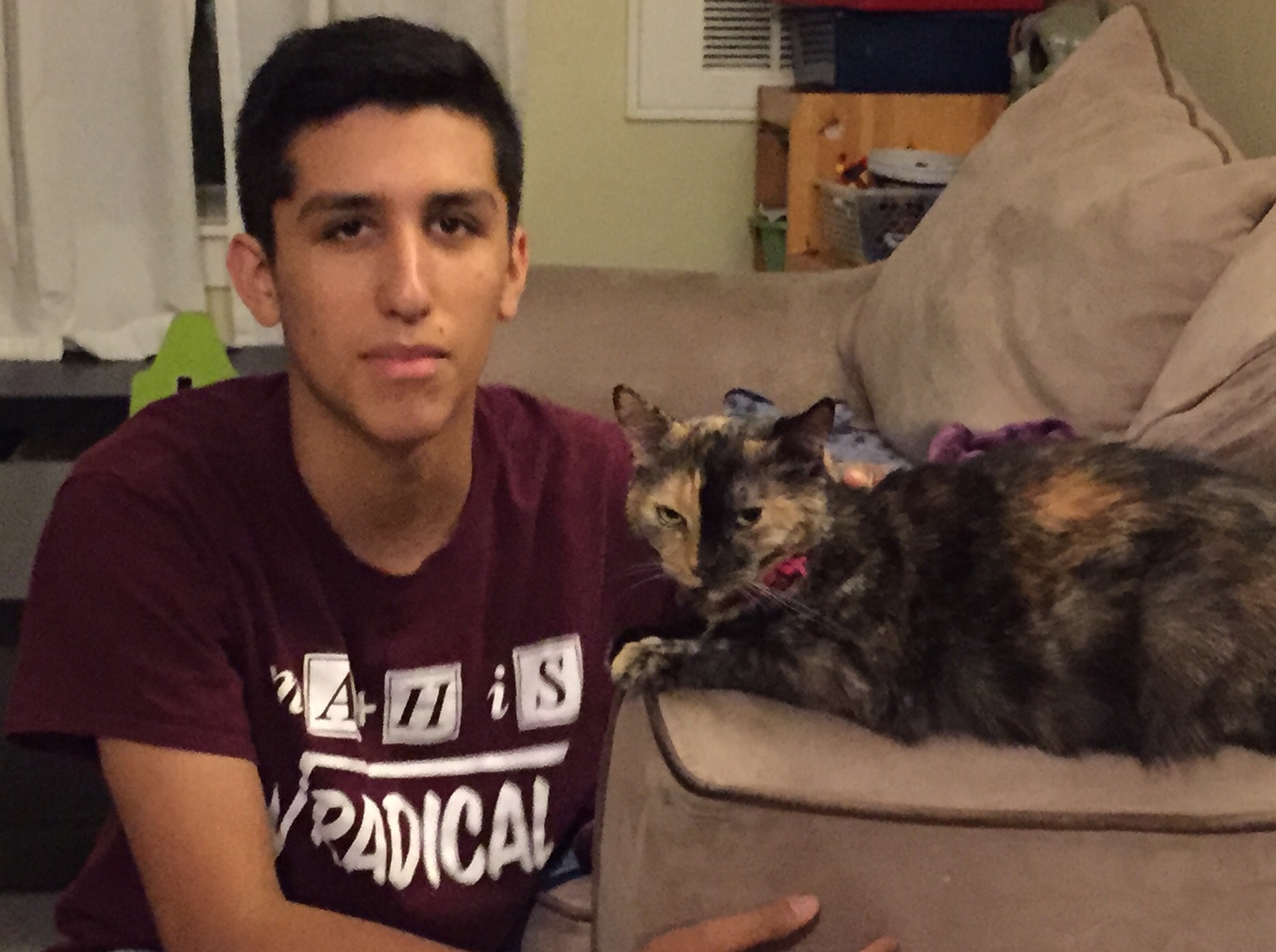